What do the fundamental European values mean to you as a person? 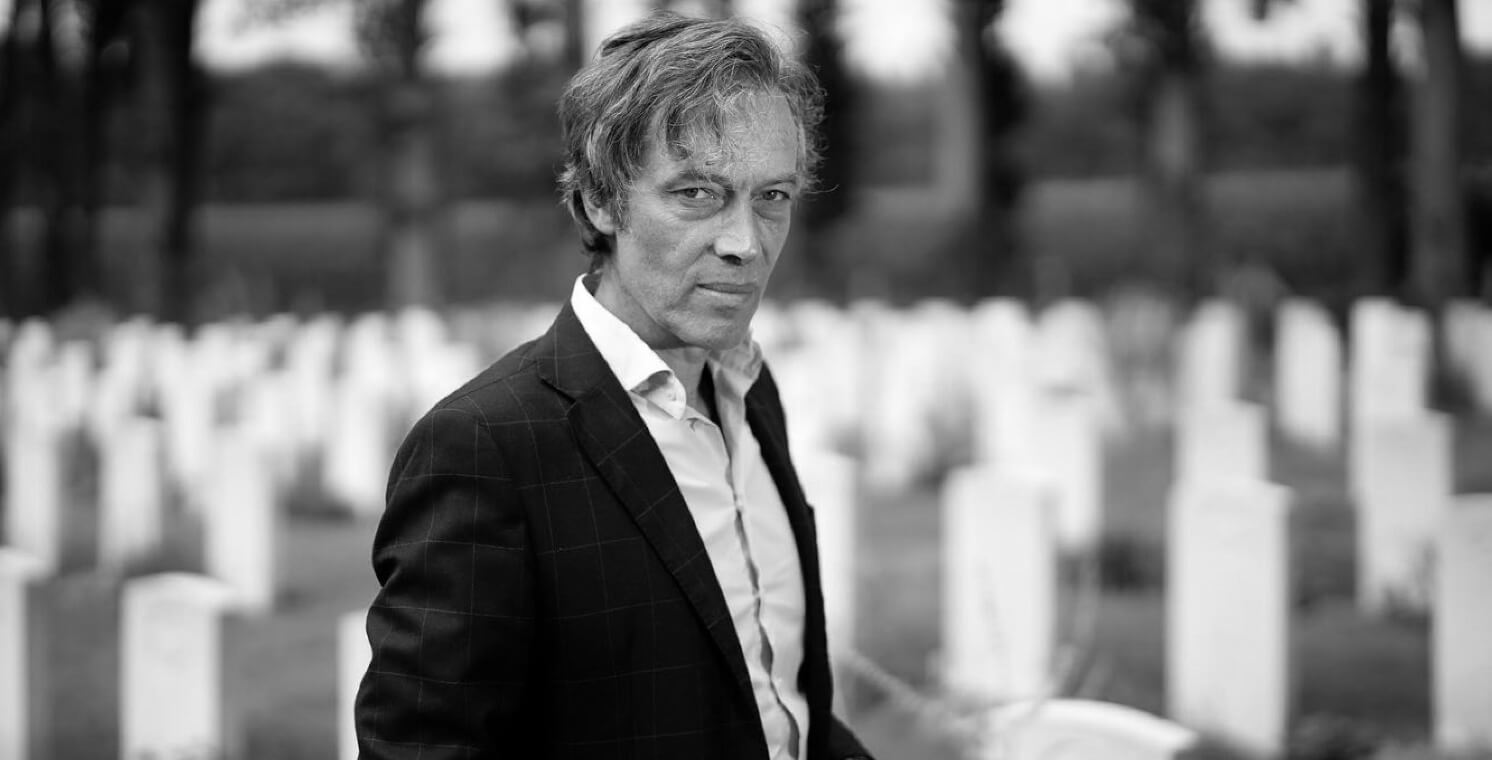 What significance do the fundamental European values, laid down by the European Union, have for directors, senior managers and members of supervisory boards, regulatory boards and executive committees personally? To what extent are leaders in Europe aware of these values, and do they, in fact, act in accordance with them themselves? During the new Comenius European Values course, participants explore these values during their tour of Berlin, Istanbul, Athens, Rome, Warsaw, Helsinki, Paris and Brussels.

The new Comenius European Values course started in September with twelve Dutch participants, and now, with participants from the EU, UK and Switzerland, the English edition will be getting under way. This is the first time that people from outside the Netherlands are being invited to participate. Comenius director Pieter-Matthijs Gijsbers says, ‘In Europe, we are facing challenges that are only becoming more difficult. This is precisely why it is so important that European leaders connect with each other. As a leadership institute with an emphasis on personal development, Comenius can play an outstanding role in this.’

What is European leadership?

The essence of the new course is clear to Gijsbers: ‘We want to guide senior executives and other leaders in exploring the significance of the fundamental European values, beyond their politico-governmental function. What do those values mean for you as a person, especially as a European in particular? Do you feel like a Homo Europaeus? Is there such a thing as European leadership, and how is a European in a senior leadership role different to his or her Chinese, Russian or American counterpart? This is not an academic exercise, but a personal quest for what connects us as Europeans and what the fundamental European values mean for each of us with regard to our own actions.’

See yourself through the eyes of others

The reasons for organising this course are varied, Gijsbers explains. ‘We don’t always feel fundamentally European, but we are seen as such outside Europe. Seeing yourself through the eyes of another can be quite unnerving: that other person sees something in you that you feel uncomfortable about, or something that you hadn’t expected. In the Middle East, for example, they often say that we Europeans are afraid to make choices. You support both the Israelis and the Palestinians. You leave it to other countries to tackle the difficult issues and do the dirty work. What exactly is your contribution to addressing the issues facing the world? During this course, prompted by the meeting with the others, we explore the fundamental European values – the founding values that each EU member state pledged to uphold when they acceded to the union. As a participant you contemplate who you are, what your framework for action is, your ambition and your dreams, and you consider how all of this pertains to your leadership and your identity as a European.’

Put an end to all wars, forever

Another impulse behind this course is the influence that World War Two still exerts on us. It was with this in mind that Gijsbers had himself photographed for this article at the Arnhem Oosterbeek War Cemetery, where Allied soldiers who fell during Operation Market Garden in September 1944 are commemorated. ‘One of the great founding ideals of Europe was putting an end to all wars, forever. I grew up at a time when war was still a fresh memory and we had not yet forgotten the demons of fascism and communism. And confound it if it isn’t that those same demons are crawling out of their holes again. Every week something happens that you have not thought possible for a very long time. Like the attempt to storm the Reichstag parliament building in Berlin recently. Something like that deeply affects me and convinces me of the need to focus on Europe’s fundamental values. Because, whether you like it or not, we are Europeans. No Dutch university administrator, hospital administrator, health insurer or cooperative administrator can achieve anything without Europe.’

During the course, the participants visit places that are linked to the fundamental European values in a positive or negative way. In Berlin, for example, they are guests at the House of the Wannsee Conference, at the location where the where the Final Solution was conceived. Gijsbers: ‘In that place, which, like Auschwitz, was hell on earth, we immerse ourselves in the fundamental value of human dignity. What does human dignity ultimately mean?

Like when you’re facing a firing squad? Or if you decide to report your neighbour to the Stasi? There, we reflect on what human dignity means in the context of current migration issues, the Black Lives Matter movement, our colonial past, and the effects of COVID-19 on our society. The question you always need to ask yourself is this: Do I always and consistently act as a wise person, from an attitude of respect for the other person as a fellow human creature, a creature of God with an almost sacred inviolability?’

This personal development in relation to Europe and leadership is the core of the course, Gijsbers explains further. ‘Ultimately, the question is: am I a democrat or a despot? Do I detect dictatorial aspects in myself, and when do they surface? What works in my organisation, a powerful administrator or a democratic leader? And we make that very personal. I experienced that myself when my son said to me: “Dad, you’re always going on about the importance of democracy, but I didn’t notice much of that in my secondary school days”. That hit me hard. When we now talk about freedom and democracy, I realise that it is not about political systems: it’s about me.’

Leadership as an unfinished process

Six years ago, Gijsbers became director of Comenius, and he, too, has learned a lot since. ‘When I started here I had not thought much about leadership. Now, after years of engaging in conversations with participants about their personal knowledge, I have learned a lot about this topic. For example, I have often asked senior executives when they have finished learning about what good governance is. The answer is “Never”. Good leadership is an unfinished process, one that is constantly changing in response to circumstances, the passing of time, self-doubt, and ongoing introspection.’

What can I do?

Gijsbers answers this question, too, with reference to his own development. ‘What can I still do in life? As a child at a Jesuit school, I learned to consistently reflect on what affects me emotionally, and why. Then the next question is, what does that say about you? And further, what can you do in response? What has an emotional impact on me is the attempt to storm the Reichstag, our interaction with migrants, the polarisation in society. These are issues that concern me, and so that means I have to do something. And this is why I want to help connect people – even if they have different opinions – so that they can arrive at a sense of a shared responsibility, even though I know that it is very difficult for people who have polar opposite views to cross that bridge, and that it’s easy for me to talk, from my comfortable position as a “know-it-all”.’